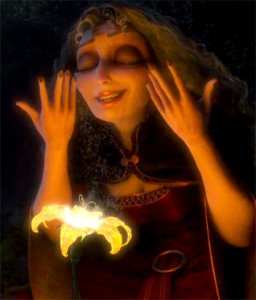 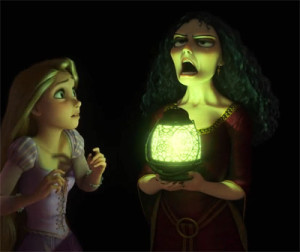 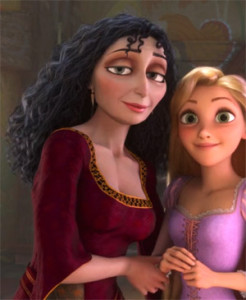 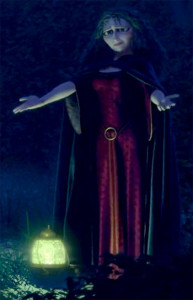 11 thoughts on “What’s the deal with how Gothel is treated in Tangled?”